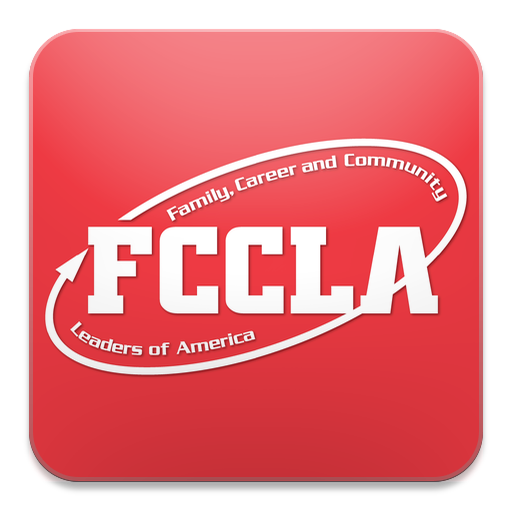 Fifty three members of the Cherokee FCCLA Chapter attended the North-1 District Leadership Conference held in Fairview, Oklahoma on October 19. At the conference, Hope Jordan and Davin Budy were installed as district officers and Jordan presided over the conference. Rhett Laubach, with Your Next Speaker, gave the keynote address. Many members from across the district were recognized for their achievements in competitive events during the 2021-2022 school year. 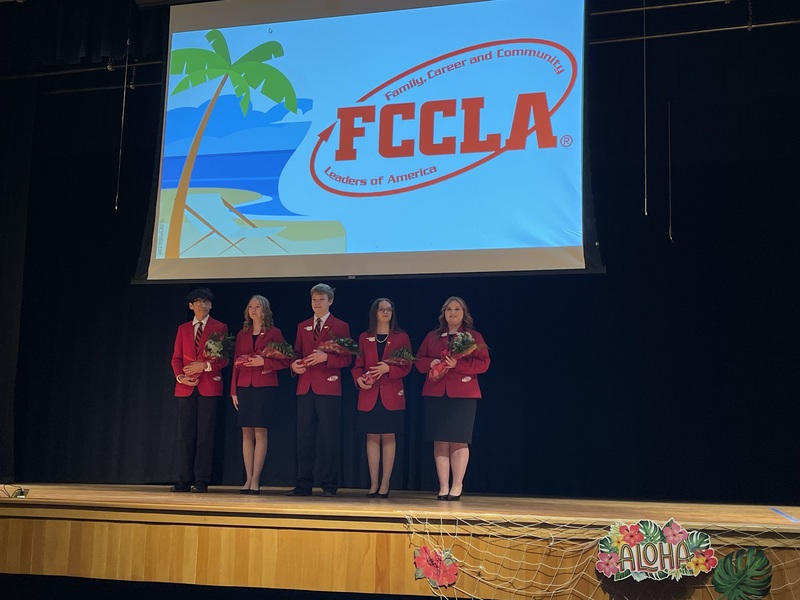